The birth and the heritage of the Lauretan craft tradition 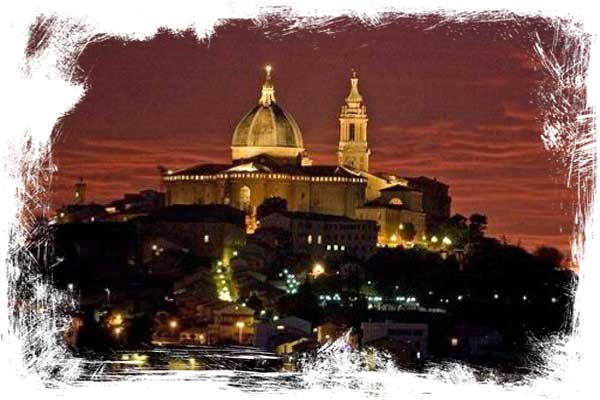 The Loreto Sanctuary preserves, according to an ancient tradition today proven by numerous historical and archaeological researches, the Nazaretan house of the Madonna. Precisely in this area, in fact, when the crusaders were expelled from Palestine in 1291, the masonry walls of the house of the Madonna were transported "for angelic ministry". And it was in these ancient lands that the first artisan workers developed, to protect and guard this ancient treasure of inestimable value. 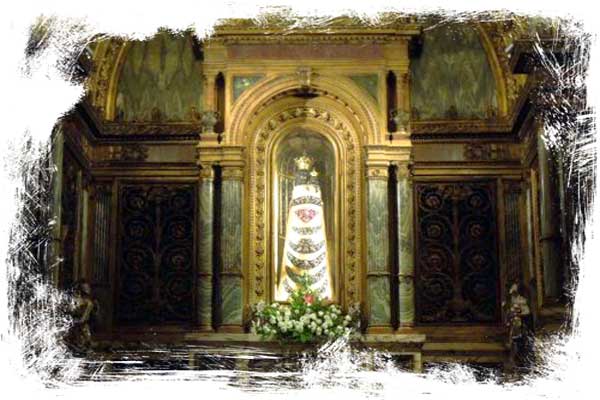 From Sanctuary to City of Art

The city of Loreto represents a typical example in which a sanctuary generates an urban center defining its characteristics, its social fabric and its functions. The history of Loreto has over the centuries almost always coincided with that of his Sanctuary and, consequently, the social fabric has increasingly come closer to the concepts of Art and Religion. This combination gave life to a culture of workers characterized by spasmodic research for perfection in manufactured goods as an expression and celebration of the Holy Virgin. 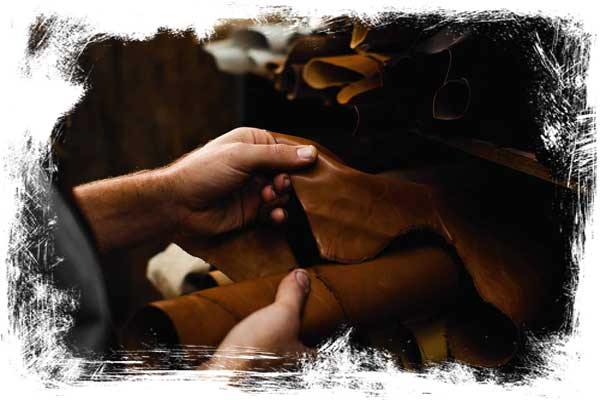 In this territory and in this society over the centuries that manufacturing-artistic current is outlined, made up of artisans and masters-workers who represent the Lauretan craft style, a modus-operandi that together with the high mastery of the workforce, creates real artifacts of 'Author, unique and unrepeatable works as they are linked to the moment, to the raw materials, and to the work done exclusively by hand. This is the golden age of the Lauretan craft. 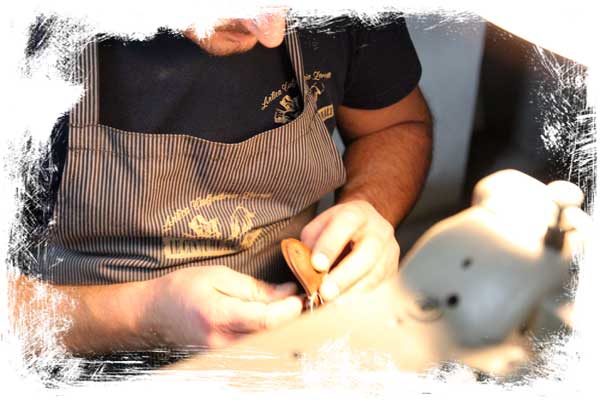 Between the two Wars

Lauretan craftsmanship developed throughout the territory up until the early 1900s and saw a setback only in the period of the two Great Wars. In these years and in the following years the workers are reinvented and rediscovered within the nascent factories and productive enterprises. The artisan culture seems lost forever, however some masters-craftsmen continue to operate in respect of the ancient dictates of the Lauretan tradition in small artisan shops. 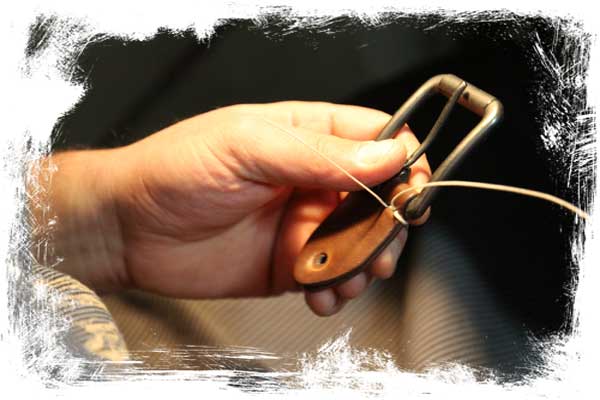 The Antica Calzoleria di Loreto was born from the passion of a young manufacturing artist who makes his own the heritage of master shopkeepers and the artisan traditions of Loreto. A synthesis where the artist creates designer artifacts according to ancient dictates and ancient local traditions with a nod to contemporary style and design. Classic and modern crafted belts are born with details and unmistakable personalities. 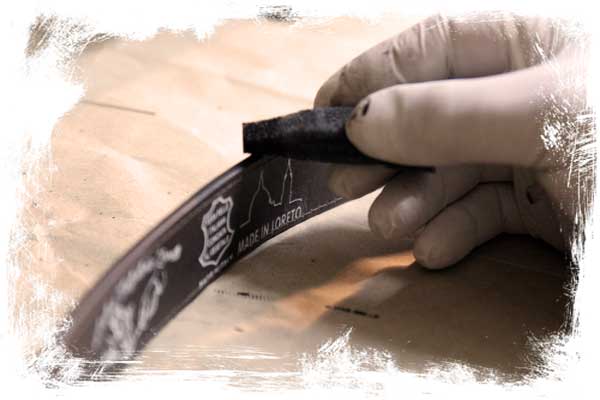 The Antica Calzoleria Loreto is today one of the main activities producing quality artisan belts throughout the territory. From the selection of the raw materials to the preparation and processing of the same until the realization of the finished product, the Antica Calzoleria Loreto adopts the ancient dictates of the Lauretan tradition, creating leather belts with incomparable characteristics and guaranteeing a durability and resistance over time typical of the historic Lauretan manufacture.